Bharatanatyam by Lokesh Bharadwaj
Lokesh will present a recital of Bharatanatyam in which most of the pieces have been choreographed to masterpieces of the Carnatic music concert repertoire. These include musical compositions of Thyagaraja and Muttuswami Dikshitar, both composers thriving in Tanjore, South India during the first half of the eighteenth century. The moving Telugu lyrics of Thyagaraja afford a nuanced approach to bhakti bhaava, devotional fervour. Dikshitar’s highly formal and poetic Sanskrit verses lend themselves well to a majestic vision of the many gods of the pantheon.
1) Kailasanathena– The song is a composition of Muttuswami Dikshitar. The verses and the dance describe Shiva as the lord of Mount Kailash. He is shown as an ascetic engaged in the highest form of yoga.
2)Endaro mahanubhavulu– The song is a kriti of Thyagaraja in the raagam Shri. The poet pays verbal obeisance to all the perfected beings who have existed in this as well as the other worlds. In his imagination, the exalted status of most of these beings has been brought about by their devotion to Rama, Thyagaraja’s preferred form of God.
3)Paramatmudu– This is Thyagaraja’s swan song, said to be the last kriti he wrote. It is in the raagam Vaagadhishwari and is essentially a musing on life and the force sustaining it. Paramatma is variously translated as the highest soul or as the essence of all being. According to Thyagaraja’s verses, it exists in all creation; in the living, in the non-living, in the moving, in the sentient, in the permanent and in the impermanent. The dancer portrays this philosophy by illustrating the many examples drawn from nature that exist in the lyrics of the song.
4) Paiyyada– This is a padam in raagam Nadanamakriya by the 17th century composer Kshetrayya. His padams are heard in music concerts as well as dance recitals. The verses deal with earthly love. Here a woman bemoans the fact that her beloved no longer seems to care for her. She recalls how, in happier times, he was so anxious not to lose sight of her that he had lamps lit and brought even when daylight had not yet given way to darkness.
5) Thillana– Thillanas, like padams, are heard in both music concerts and dance recitals. This is a thillana in raagam Thodi, composed by Poochi Shrinivas. A string of mnemonic syllables is sung over and over in a cyclical fashion whilst the dancer performs dance sequences of ever-increasing complexity. This thillana has a small verse at the end praising the composer’s royal patron. 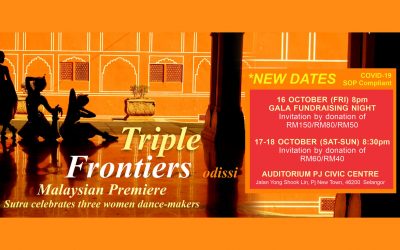 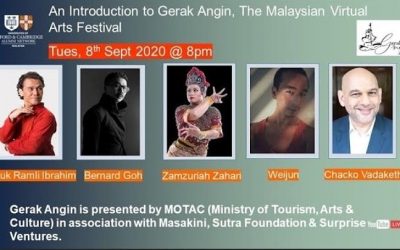 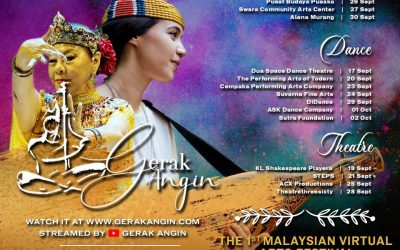