Mothers by Daughters & Others

I have always believed that mothers, rather than fathers, have the strongest influence on the children, particularly the sons. In a patriarchal Muslim family like mine, the ‘politics of power-play’ naturally comes about from the male-female encounter among siblings. Trust me, in my family, any suppressed feminine notion would eventually found a way of exerting its sway on the male members, eventually balancing the equation. The women made the decisions though in the outset, my family seemed patriarchal. My mother, being of the strongest personality, is the matriarch of the clan. My sisters who tried their best to be ‘my controller’ were her ‘mouth-piece’. They, too, tried to dominate the household politics – not entirely successful – as they had deal with me. I was their recalcitrant younger brother who defied efforts to put me in ‘my place’. Being the youngest in the family, I grew ‘street-smart’ in deflecting volleys of unfair bullying from my sisters. To my chagrin, my mother tended to side with them whenever she has to arbitrate on any of their complaint of my misbehaviour. 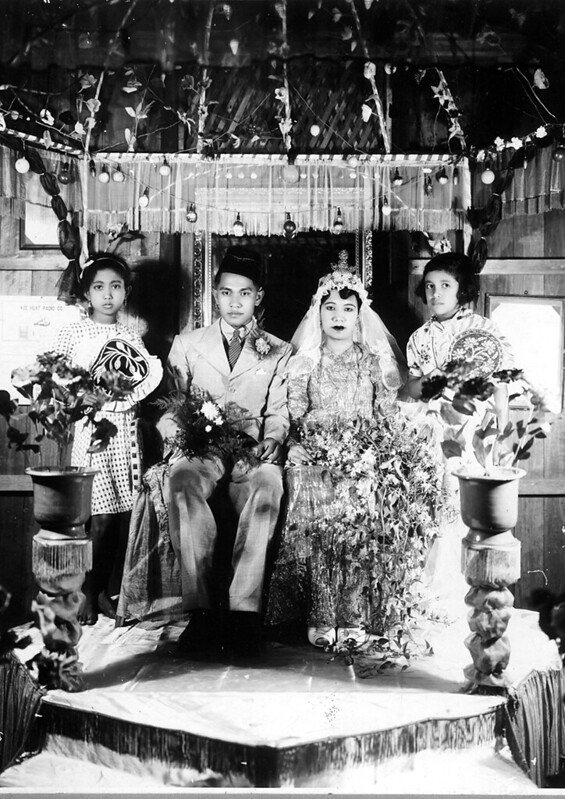 Being someone who is passionate about art, I am often asked if I come from an ‘artistic’ family. No such thing! My family and relatives hardly  come to my performances and are almost illiterates when it comes to high-culture. I gave a standard answer whenever this question of my artistic pedigree was thrown at me – ‘I was a temple dancer in my previous incarnation’!, I would convincingly and enigmatically retort.

Secretly, I was a great fan of my mum and secretly think my passion and artistic DNA must have come from her. She was a house-wife par-excellence. She was a great cook; a great cake-maker (the house in which I am presently staying was built from the sale of her cakes and kuihs (Malay traditional sweet-cakes); a natural horticulturalist who tended our exceptionally lush begonia and orchid garden (whatever she planted, grew); and last but not least it was she who cultivated​​ my love and compassion for animals. 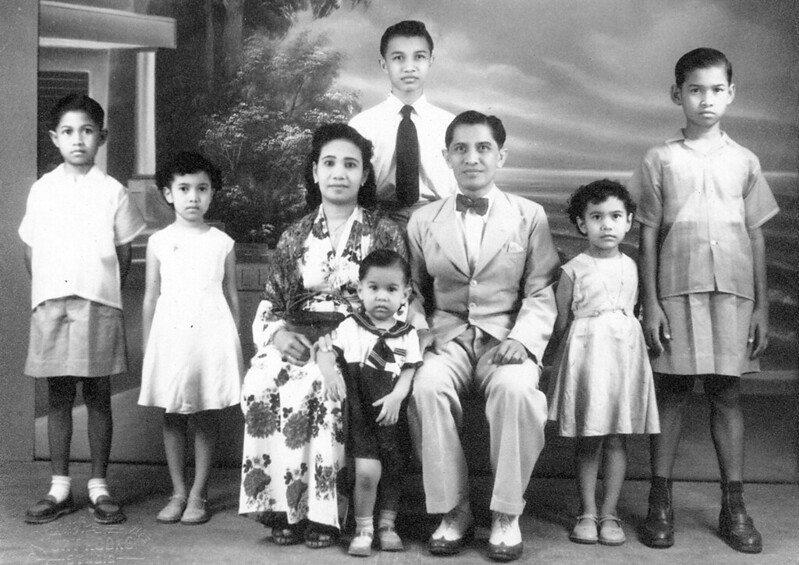 My mother invested in whatever she did with intense dedication. Be it cooking, sewing, gardening or her consummate skill in dealing with people around her, my mother embraced her world with ease. I used to watch and observed whatever she did with great fascination.  She had strong ethics, commitment and integrity when she worked – she did not just finish what ever she did, she completed each one of her chore with pride and satisfaction. She gave her all – her utmost energy and fervour. This obsession seemed to have also been passed on to me!